I began thinking about sex this morning. I was imagining the way I love to be treated, how my skin likes to be touched, and the kind of connection with other, I desire to have. I love to be seen as a whole, my skin adored, my essence cherished, my heart received and my soul met. I thought about how I don’t like to define my sexuality, because it can’t be defined, but then the term ‘Soul Sexual’ came to mind. I looked it up and found the definition to be; being attracted to a person as a whole, being attracted to a persons soul. While that can be true for me, I don’t feel this definition holds me. It’s not about how I am attracted, but the kind of connection I want. I want meditative, energy rising, body nourishing presence with the divine. But I haven’t fantasized this way in a very long time.

I actually have a ferocious amount of sex energy, so much so that as a teen it annoyed me, as I rarely found myself attracted to people, and I wasn’t taught how to channel it any other ways, I found long boarding a tremendous release for it, an activity both kinetic, sensual and demanding of presence. In 2010-2011 when I chose a year of celibacy, is when I began painting, and now I channel my sex energy into creativity. On the most part I fail to find the kind of sex I want, and rarely find real attraction, I have spent most of my life pushing myself to be interested in others sexually, and at times, unfortunately pushed. My upbringing, society, the examples on TV, and especially toxic ‘boys talk’, made me feel very much obliged to perform in the ways others wanted, or I thought others wanted, and in situation where I’m being sexual, very hard to say no, if my first no is ignored. I find society doesn’t support divine lovemaking, but rather something I see as a kind of ‘fast-food’ mutual masturbation as the most openly prevalent kind of sex, that exists without honour of the other, without honour of the self. Where true intimacy and connection has been confused and replaced in this way. In the past, and in such an environment, I have not know what to ask for nor how to ask for it.

I have experience a lot of sexual abuse in my life, as a late teen and early adult, it was so prevalent that I couldn’t tell the difference between sex and rape. My complaint was that my body was being treated as if there was no soul inside, and how that wounded me so deeply. More and more I was coming to the conclusion that the sex I perceived as available around me, was not the sex I wanted, and no longer worth it to engage in. I began to see it as a ‘what’s the point?’ activity. If only physical, what am I spending my energy on and needing to shower for? Despite how my body might behave and react, I found no real satisfaction in it, and usually, I’d have to ignore the hollowness in my soul that it would leave. Purely physical, for me, is purely pointless. I have experienced love making, the pulling of someone else so close to me that we erupted in physical expression. I have experienced losing myself, opening my eyes with no idea what transpired physically, or even how much time had passed, but feeling deeply touched and satisfied in my being, but these experiences are not the norm for me.

As a young teen I fantasized about the ways I might connect intimately as a person with boys I might love, and fantasized about the kind of lovemaking I desired; the kisses that would touch my skin, the slow and deeply felt caresses that would soak into me, but as the world showed me a different face, I eventually stopped desiring it, as I stopped believing in it. I thought I was shutting down, to not engage in the status quo sex of today, but I’m not, I’m coming back to myself, to the sexual desires of my soul.

For years, since I learned to meditate, as I rise energy in my body, I have felt jolts as the energy hits a block in my body. First it hit the solar plexus but as I healed, the block remained in my heart for a long time. This morning, as I morning dreamed in my bed, of such sensual thoughts, I felt the energy rise and I expected that jolt, but it didn’t come. The energy entered my heart without resistance. In that moment I realized that I no longer feared rape, a wound I’d held for 24 years. I realized I was no longer having ‘negative fantasies’, that were so aggressive I’d have to turn away from, as my mind feared the worst.

Through my healing journey, I am learning that the universe requires contrast to grow. For all my experiences of feeling my soul unrecognized in my body, now I look to opening up to it’s opposite, through thought, movement, painting, taste, nature: life is so sexy! I’m no longer afraid of this immense inner energy, nor threatened by the desires of others. I am ready to embrace myself; body, mind, heart and soul.

I have always loved myself, even when losing connection, it just remained buried, but now I am falling back in love with myself, rediscovering things I’d forgotten, things I adore about my personality; how I make myself laugh, how I do silly little dances to music in my head and randomly sing made-up melodies, the beautiful things about myself, I for a while lost. Life is love and creativity is sex energy flowing up. My sexuality is such that I want to make love to life, as creativity flows, and I adore myself in all my being. Yes, one day I will share this with another, or others, whatever may come. But this is my sexuality; undefined, sensual, kinetic, meditative presence to how sexy life is, in it’s constant creative flow.

I include a channeling from a morning meditation. Hiphop, that speaks of the moon, sexual energy and trauma healing:

Candy for the Soul?! 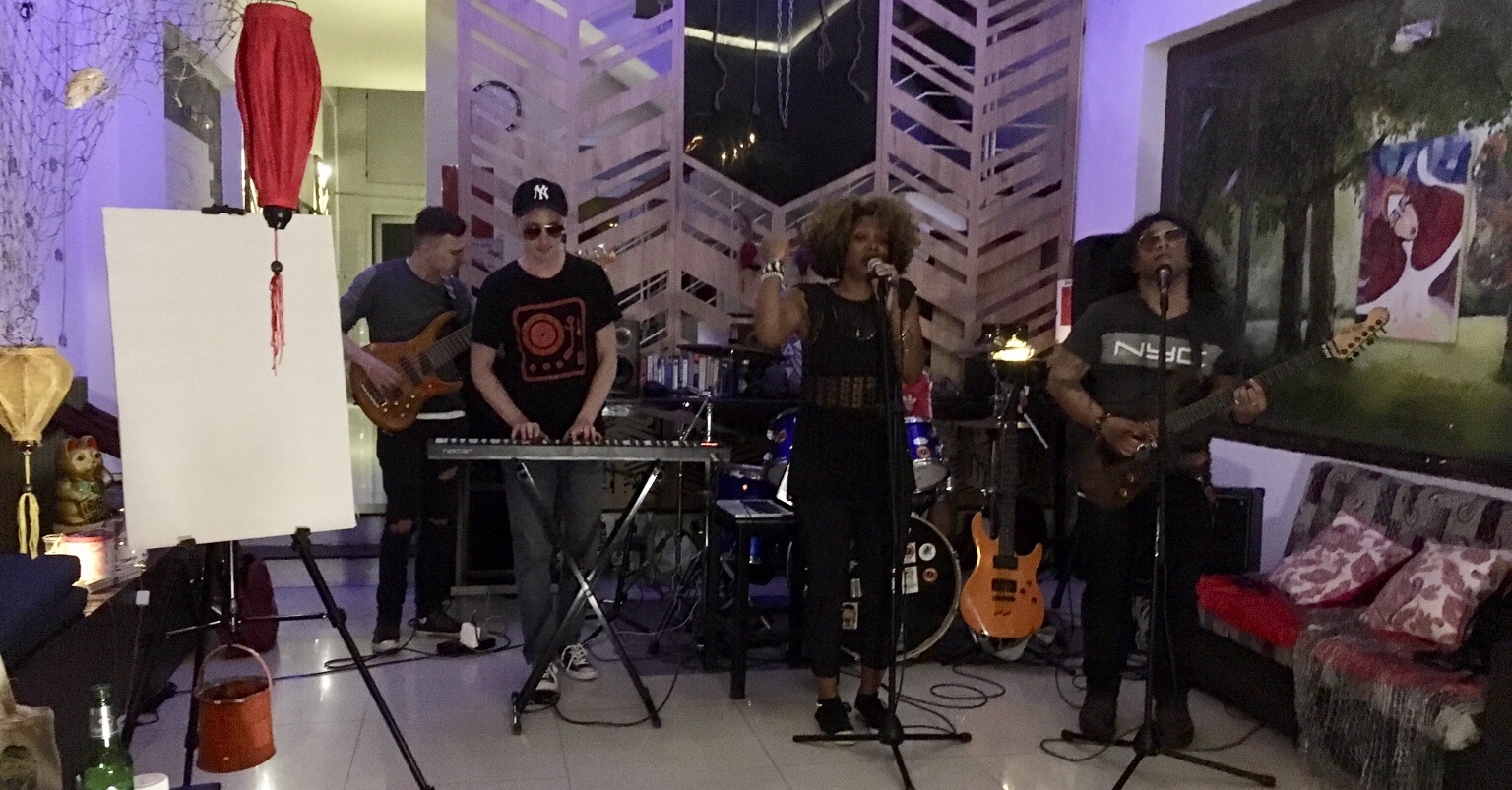 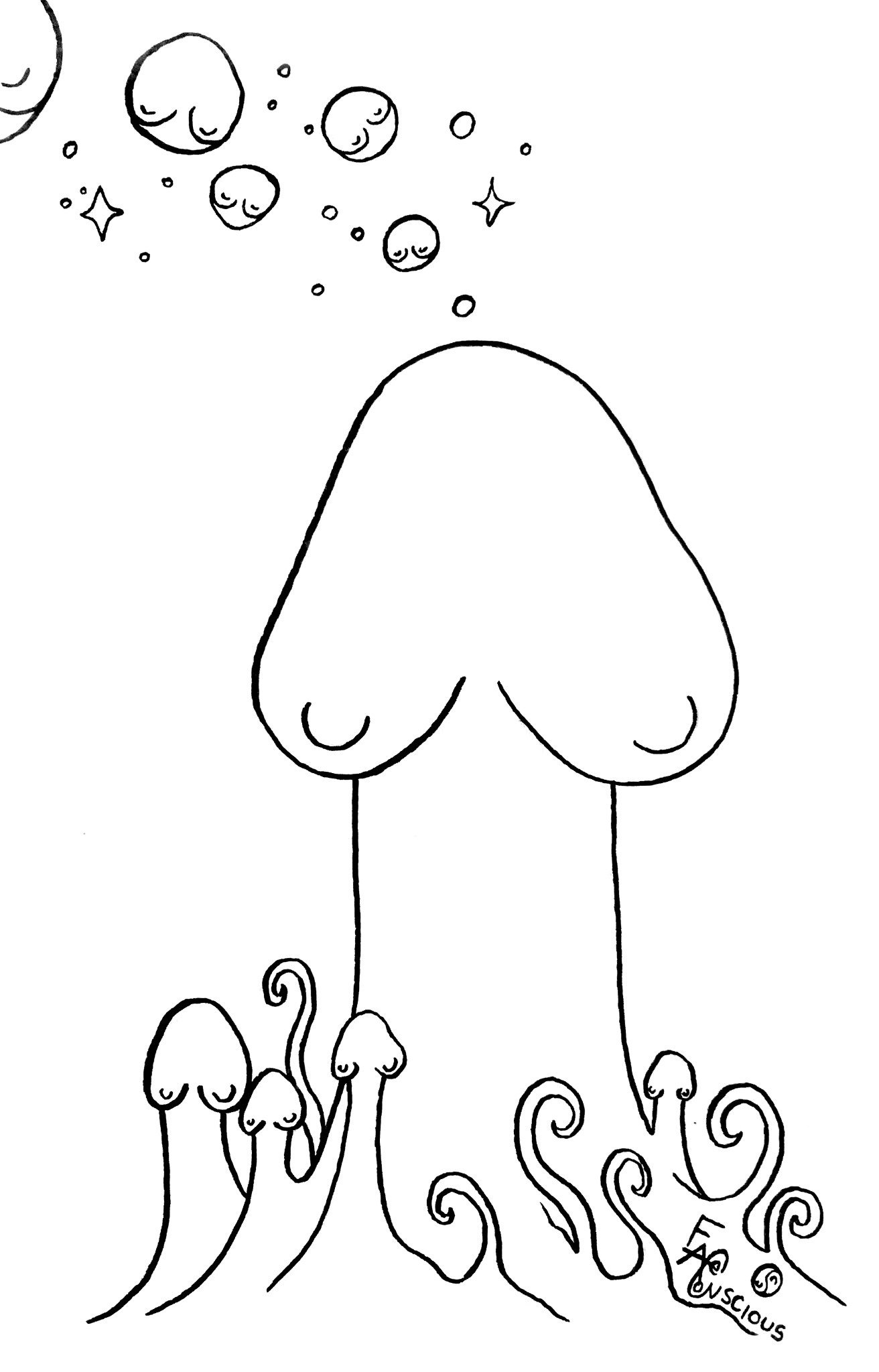 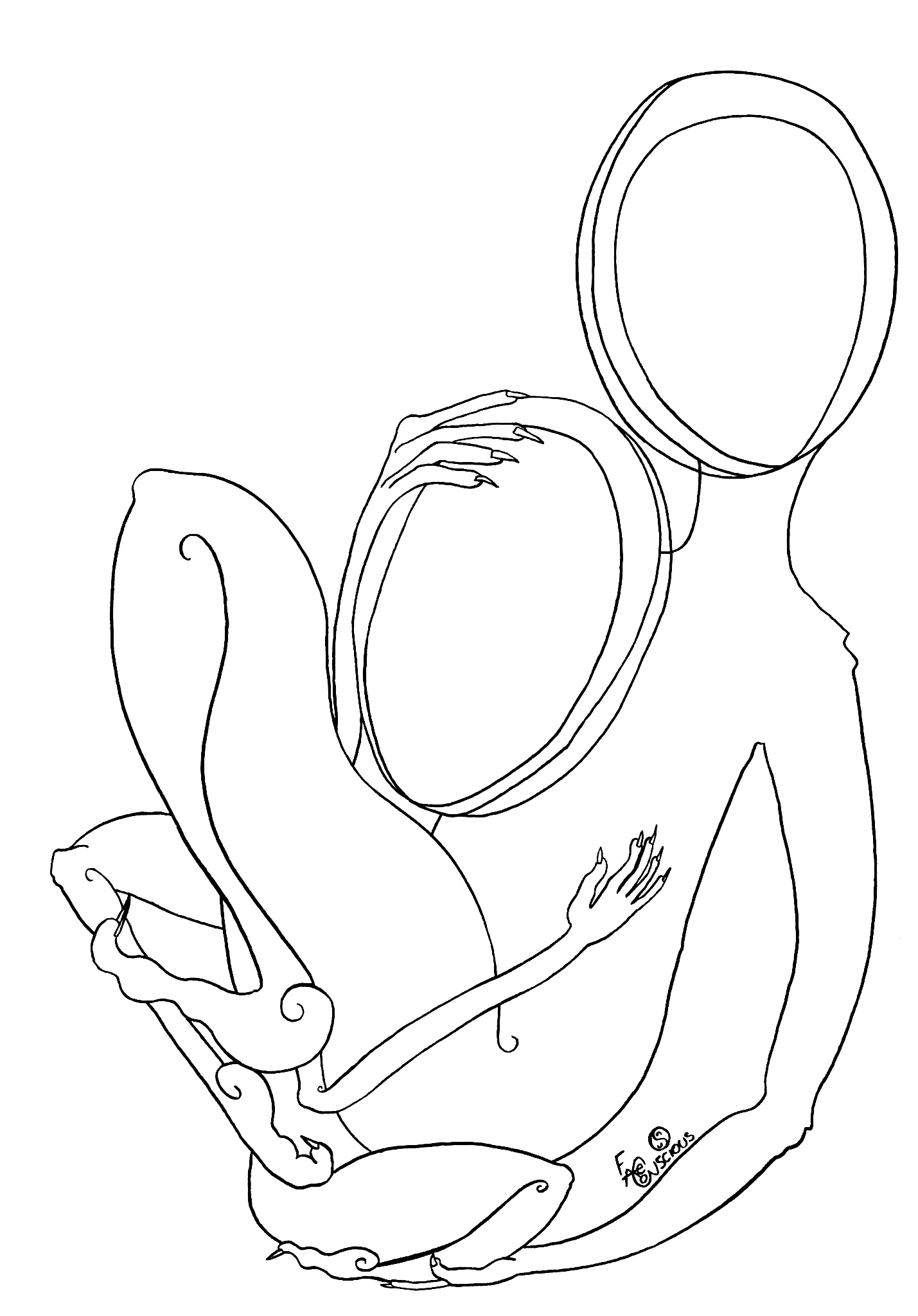